It’s almost been two years since the #AjandAnnaBali2015, but in an effort to stay true to the purpose of this blog to document the adventures that I’ve gone on, 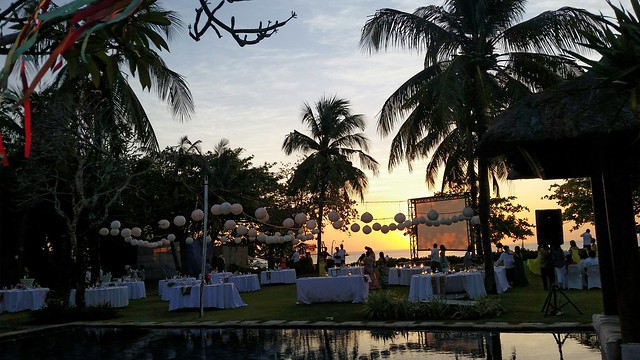 The wedding was at Villa Hanani, a 30 minute drive out from the city. 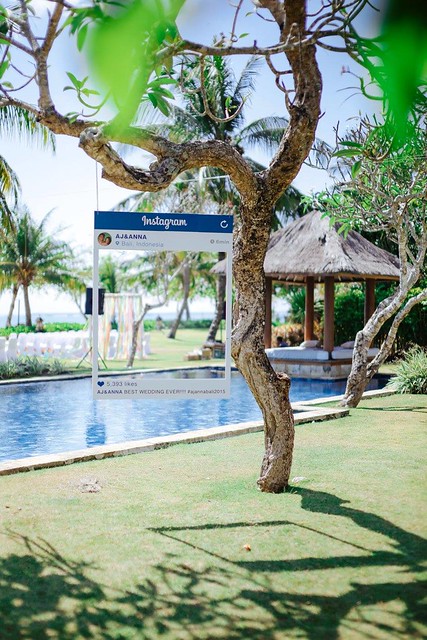 The ceremonies begun as soon as we arrived, with none other the groom kicking off the entourage. 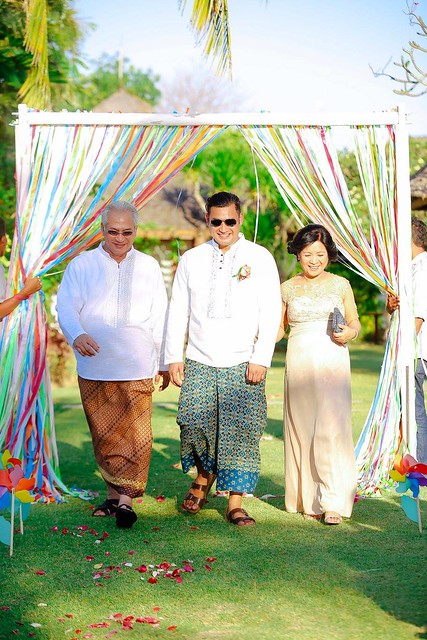 The much awaited bride was beautiful as ever, with a radiant glow you’d find only among those who would be celebrating one of the best days of their life. 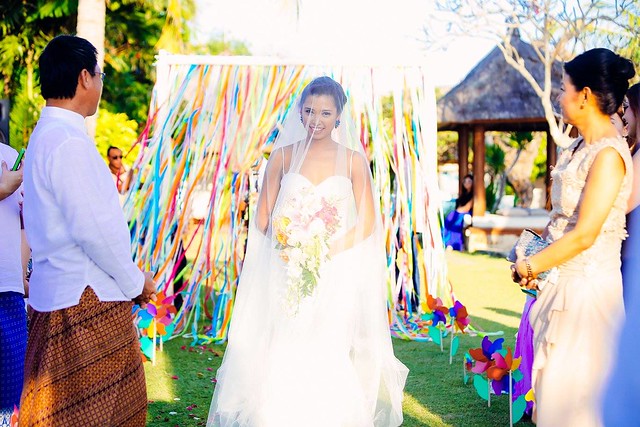 The ceremony came to a close after the exchaging of vows, and their union was sealed with a kiss. 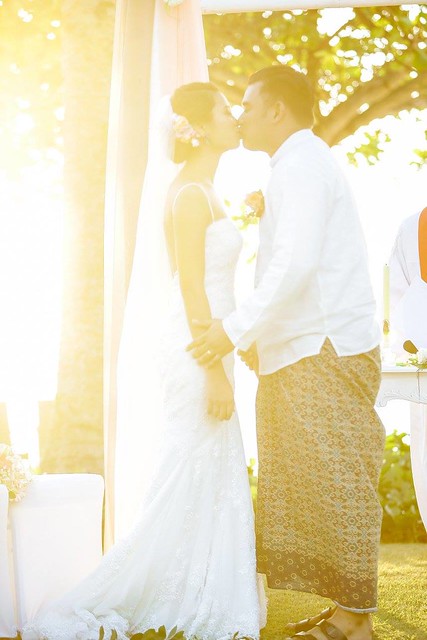 The guests were numbered which made the event all the more memorable; only those who cared most for the couple were witnesses of this special day. 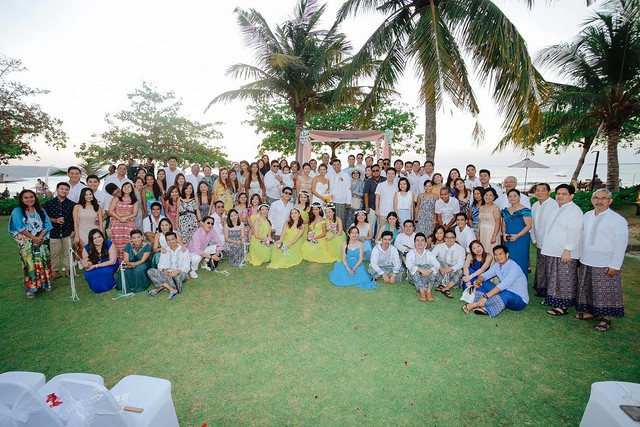 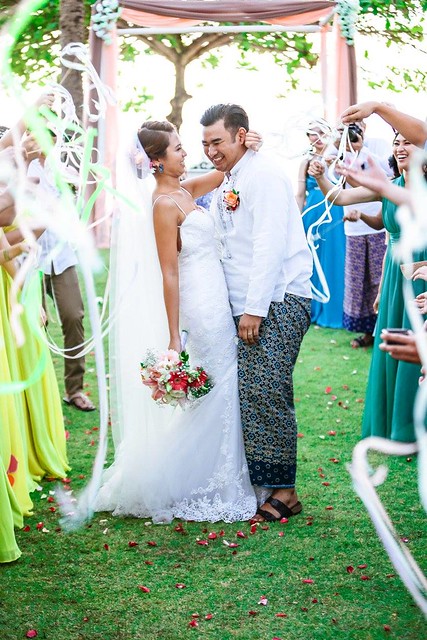 The open bar was a hit, a crowd favourite among wedding guests for the evening. 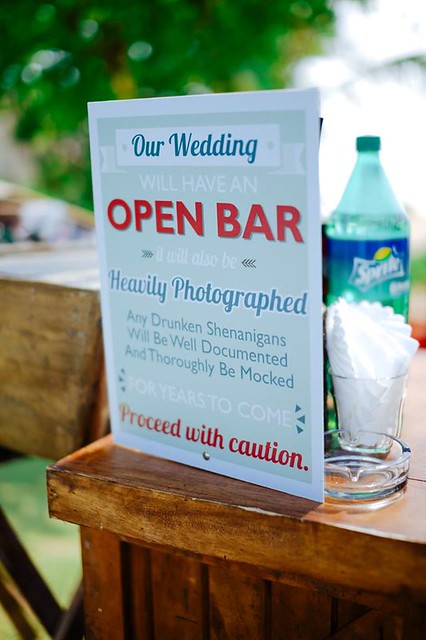 The evening was spent under the stars.. 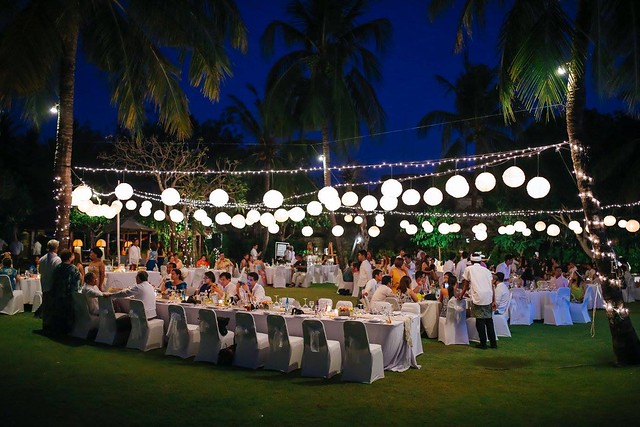 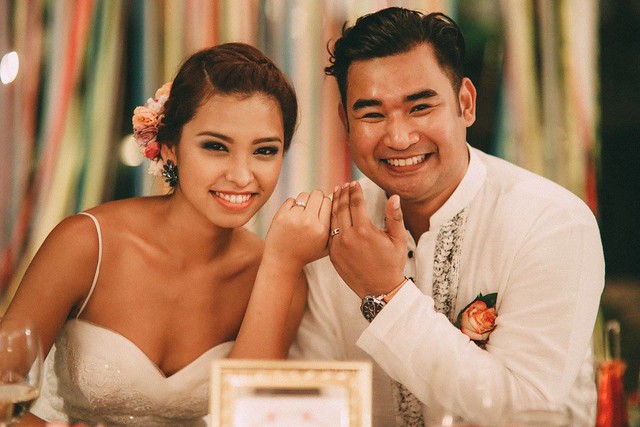 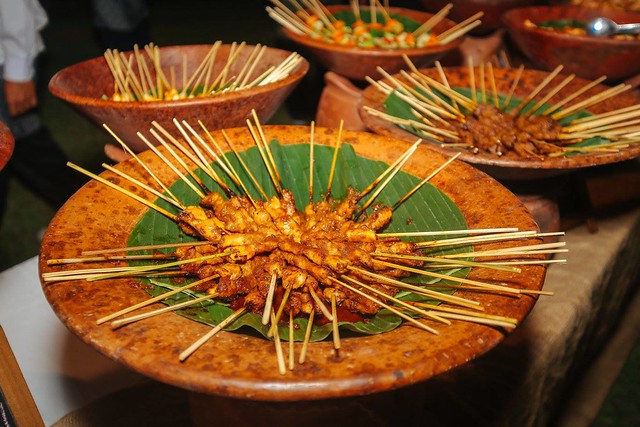 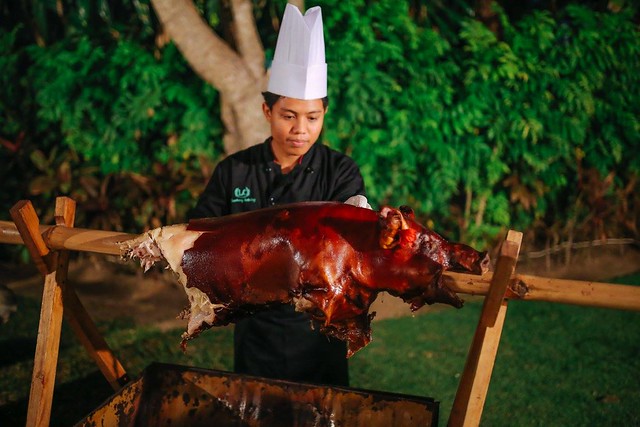 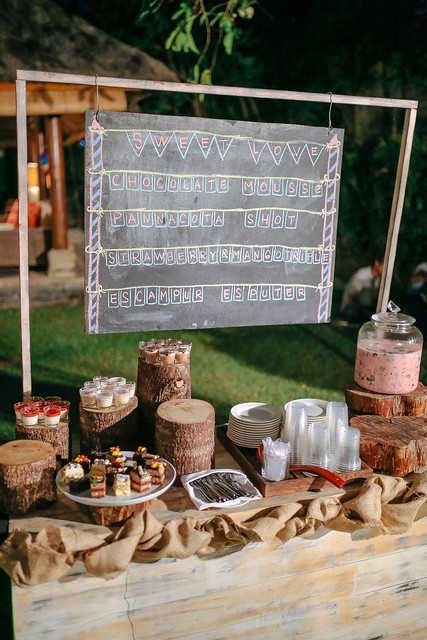 Some may have skipped the dessert, and have gone back to the open bar. Maybe too many times..or maybe just enough to make the best  memories for the night. 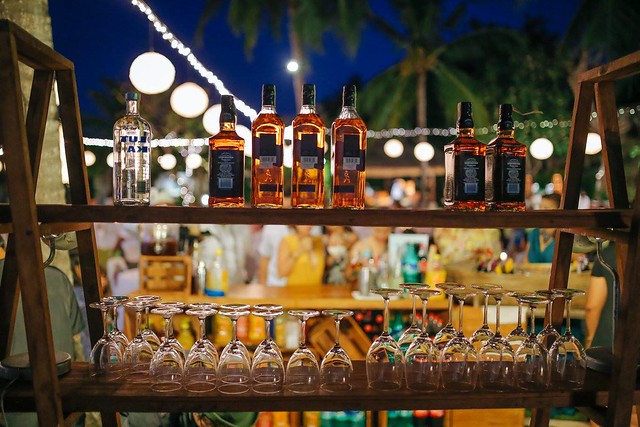 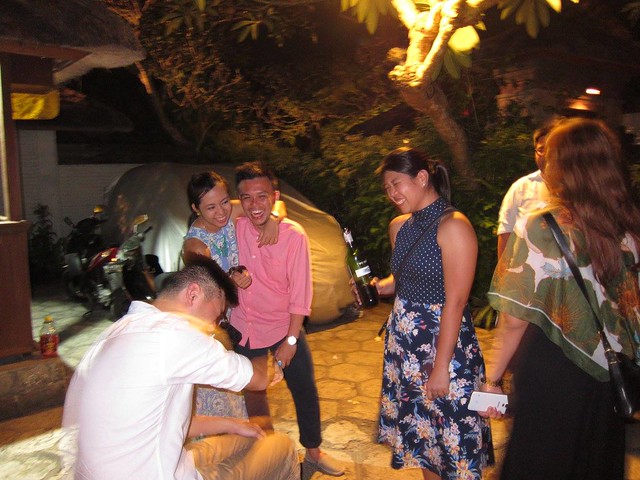 The festivities continued as we hopped on to our special shuttle back to Legian. 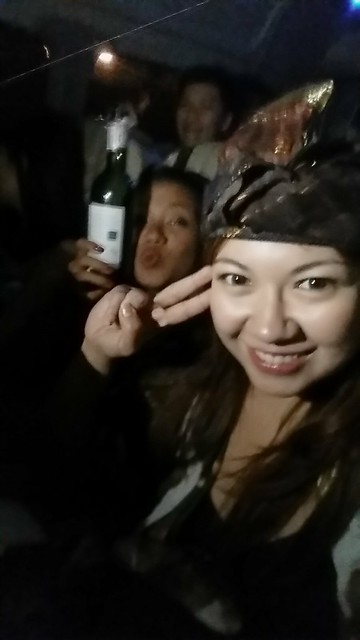 Bottles were passed from one row to another, still festive from the evening. 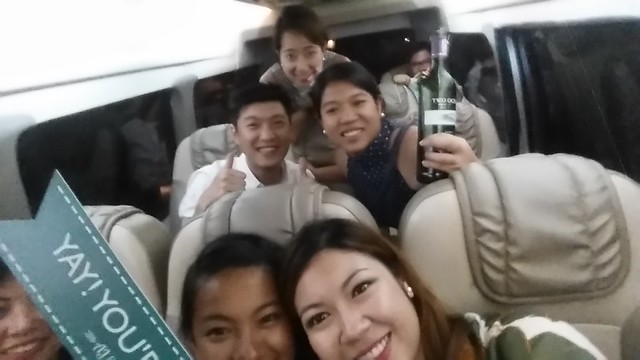 As we entered the city, the traffic started to slow down. In the spirit of spontaneity, the bride and the groom got off the bus in full clad wedding apparel and bought themselves some hot dog. 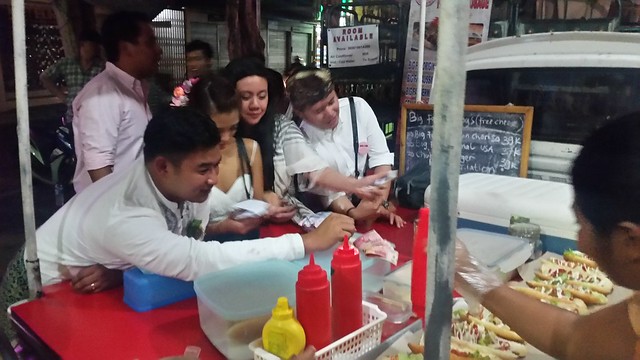 What a very memorable night it was ❤

What do you think? Cancel reply